Keep an eye out for upcoming applications!

Keep an eye out for upcoming applications!

Purpose of the Avinger Impact Fund

Established in honor of Robert L. Avinger, Jr., a member of the Davidson Class of 1960 and professor of Economics from 1967-1980, the Avinger Impact Fund fuels the vision, qualities, and passions of an innovator, giving evidence of creativity, energy, and initiative that will lead to success in future endeavors. (The Avinger Impact Fund was formerly known as the Avinger Scholars Program.)

Through small, project-based grants, the Avinger Impact Fund awards microgrants up to $10,000 to Davidson entrepreneurs looking to validate and advance their idea. We have found that funding, paired with mentorship and guidance, early in a company’s lifecycle, can make a significant impact on future success.

Criteria for selection
Successful applicants should demonstrate a serious commitment to their proposed idea, issue, project, or venture — even if they still have unanswered questions or unvalidated assumptions. That is fully acceptable! However, they must be willing to work hard, think critically, take smart risks, and learn from failure.
Selection Process

Finalists are chosen on the merits of their written application (to be submitted via an online webform). Finalists are notified if they are selected for an in-person interview. Interviews will be conducted by members of the Avinger Impact Fund Advisory Team, in partnership with the Hurt Hub@Davidson faculty and staff.

If you are selected to receive an Avinger Impact Fund microgrant, you will be asked to review your initial budget with a mentor – and submit a final budget before any funds are disbursed. You will also be required to enroll in our mentoring program, which matches you with a local team of experienced mentors who can help you grow and shape your business idea.

The Finer Print
The Avinger Impact Fund microgrants are considered taxable income, not scholarships. Please consult with a tax adviser if you have questions about how this may impact your personal tax situation.
Congratulations to our

CHECK OUT PAST WINNERS 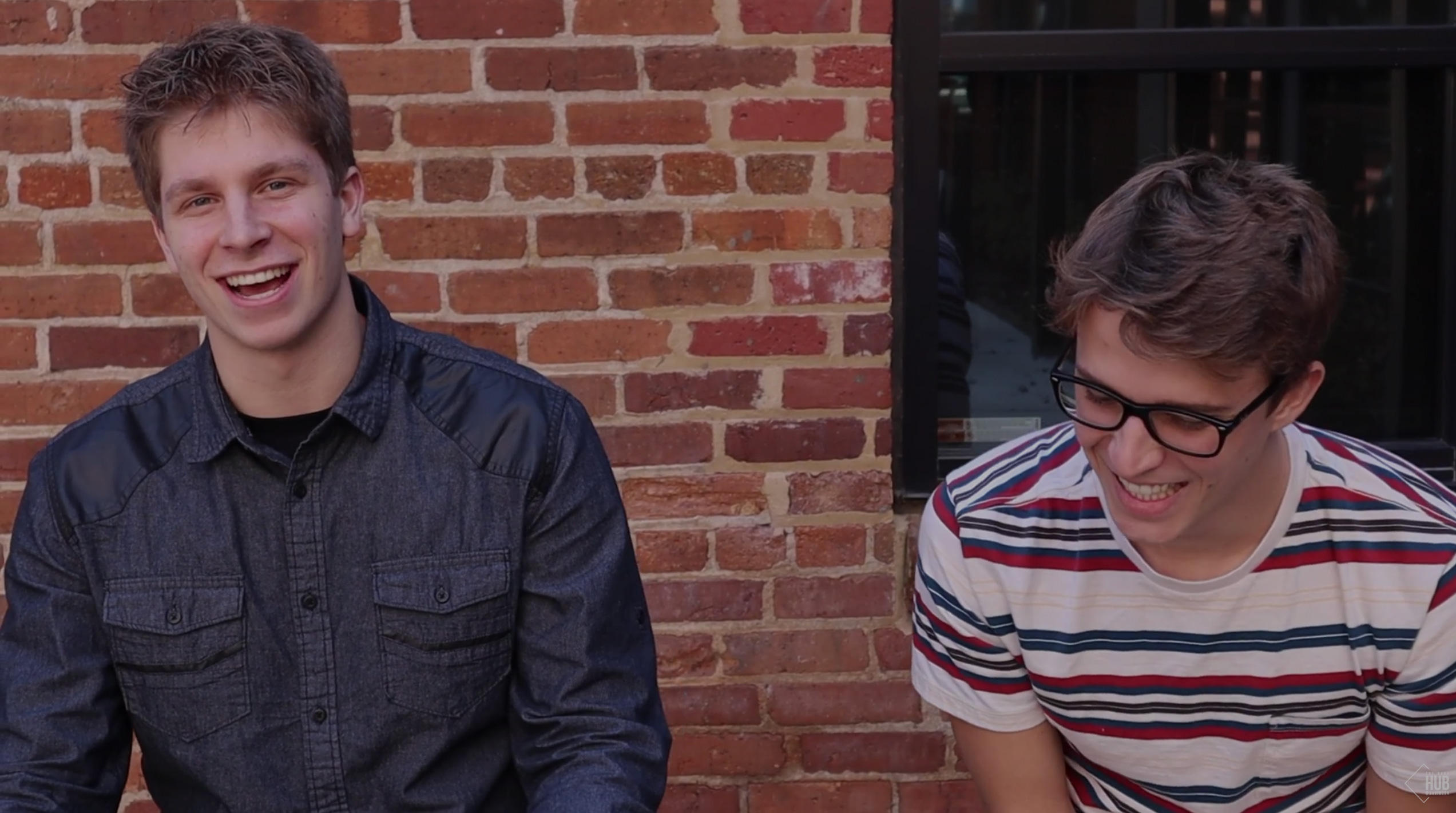