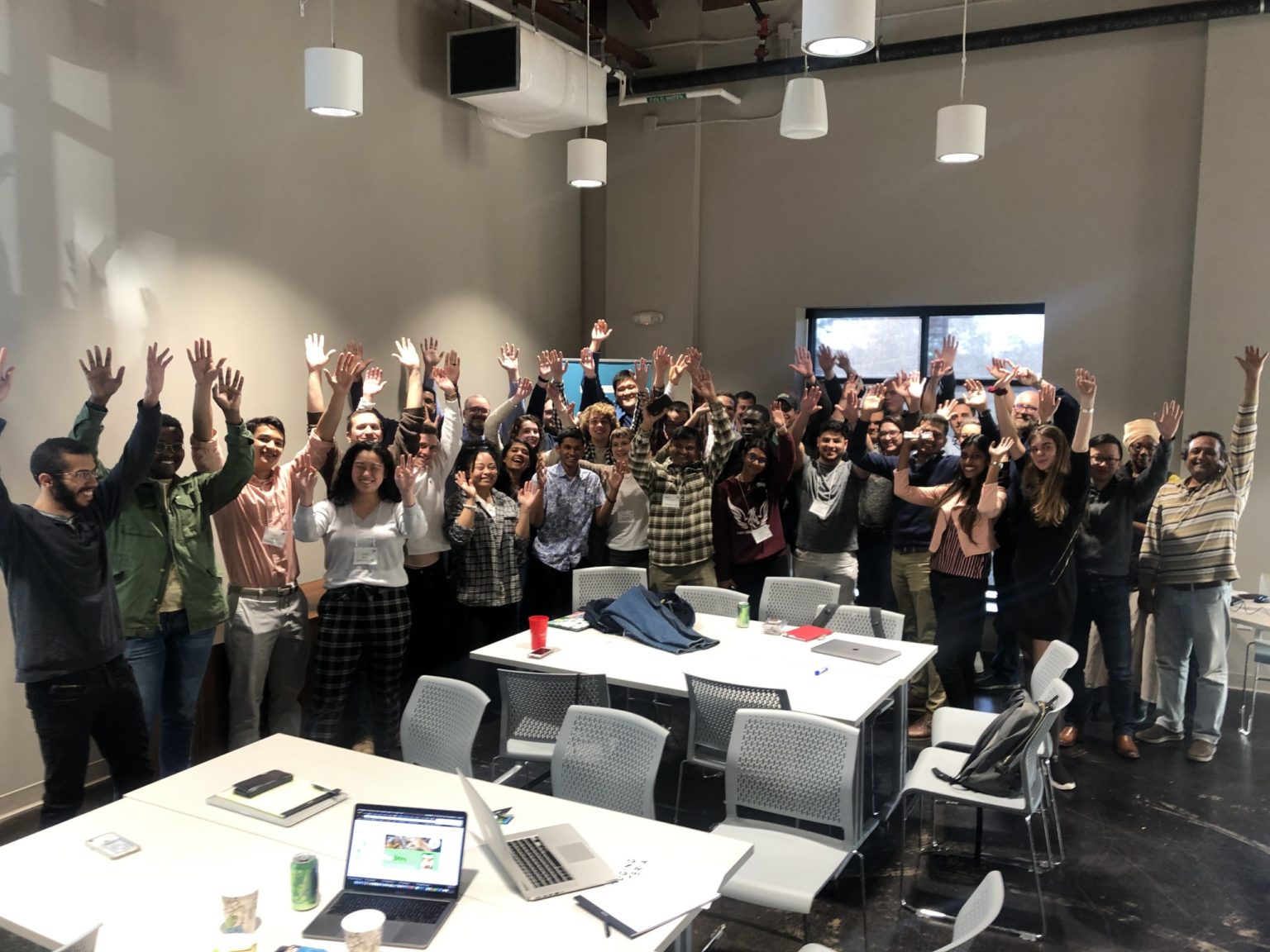 On the first weekend of February, The Hurt Hub hosted their inaugural “Techstars Startup Weekend”—a hands-on 54-hour workshop which brought together active and aspiring entrepreneurs to workshop ideas for a startup. Participants—which included Davidson students, high schoolers, and community members— arrived on Friday and formed teams. By the end of the weekend they had brainstormed and developed a business plan, consulted with mentors, and delivered an investor pitch (with a working prototype) to a panel of judges.

Emma Balin, the Program Catalyst for the Hurt Hub@Davidson, writes that the workshop aspired “to introduce our participants to esteemed entrepreneurs…as they refine their ideas and craft their pitches…[We aim] to simulate the startup process, in a fast-paced weekend intensive.”

Following an ice-breaker and networking session over dinner, participants listened to a brief lecture on basic startup methodologies. Each participant, then, prepared and presented a sixty-second startup pitch to their peers. Attendees voted on their favorite ideas and the top 9 ideas became the projects for the weekend.

One of those ideas came from Lorena James, a junior Environmental Social Science major: “I worked with a team of three to develop WeTat, a brand that replaces boring event nametags with scannable temporary tattoos,” James writes. “Our product would personalize the networking experience by allowing conferences to provide WeTats to their attendees.”

The next day, groups worked on their projects with occasional breaks to listen to brief lectures from industry leaders in the Charlotte area. Furthermore, volunteer mentors consulted with each of the groups, asking questions and helping refine their pitches. According to James, “all of our mentors were of great help, but some of their advice was contradictory. It was up to us…[to] decide on which advice to accept and which to ignore.” James, however, further acknowledges how this contradictory information allows her to understand how entrepreneurs approach advice: “ask a lot of questions and don’t be afraid to pivot more if necessary.”

On the last day, each group presented their business model—including, for some groups, a working prototype—to the judges. “In the end, we decided to go with temporary tattoos in order to reach a wider market. Using QR code technology, we were able to develop a prototype using printers at The Hurt Hub,” James notes.

James writes “[The workshop] effectively simulated…the startup process,” emphasizing that the fast-paced, community-based environment mimics her own startup experiences. James further writes she “recommend[s] the experience to anyone looking to start their own business venture.”

Student work from Startup Weekend, such as “WeTat,” exemplifies the Hurt Hub@Davidson’s commitment to providing accessible resources for students interested in entrepreneurship. The former cotton mill on Delberg Street provides exceptional opportunities, such as the Techstars Startup Weekend, which connects inspired Davidson students with the greater Charlotte business community, providing avenues for post-collegiate success and building stronger bonds between college and community.